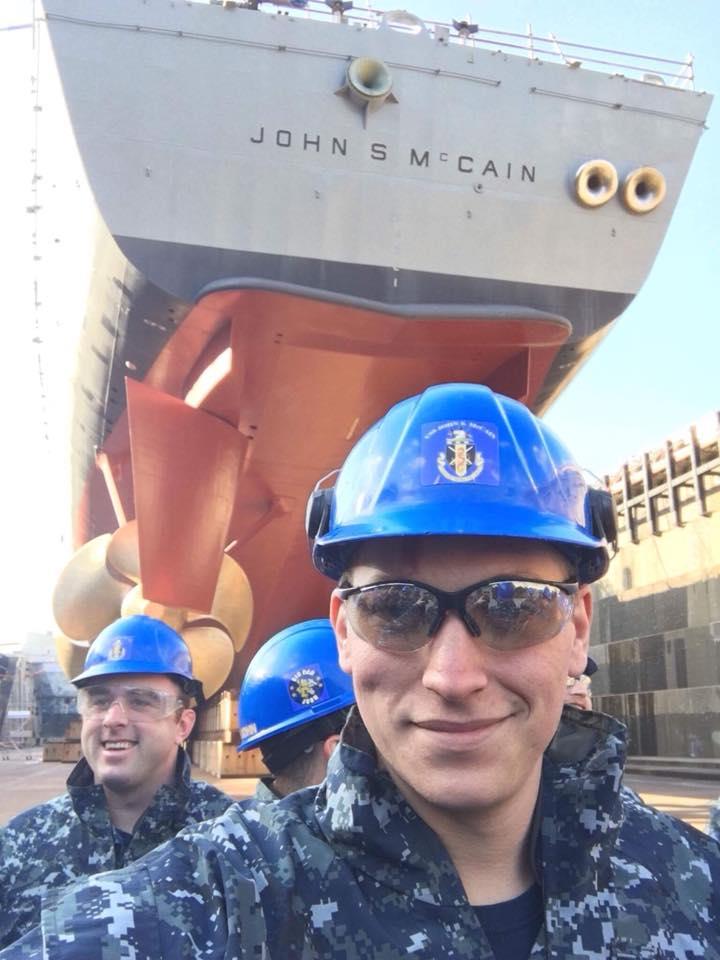 Kevin Sayer Bushell was born and raised in Gaithersburg, MD and joined the Navy after graduating from High School. He always wanted to travel and see the world and knew that joining the Navy was a great way to accomplish that goal. His first duty station was in Rota, Spain. He loved living in Spain and made great friends during his time there. While stationed there he traveled with friends throughout Spain and other countries including Ireland, Italy, and France. One of his favorite things to do was to attend tattoo conventions where he acquired some amazing tattoos. After he left Spain he went for further training in San Diego, CA before going onto his next duty station in Yokosuka, Japan. While stationed at the Yokosuka Naval Base he served as an ET on the USS John S. McCain. While on deployment he enjoyed visiting Australia, Vietnam, Guam, South Korea, and the Philippines. Kevin loved to visit art galleries and collect unusual trinkets during his travels. His fellow sailors on the McCain said Kevin was known as a “Renaissance Man” and his family could not think of a better way to describe him. 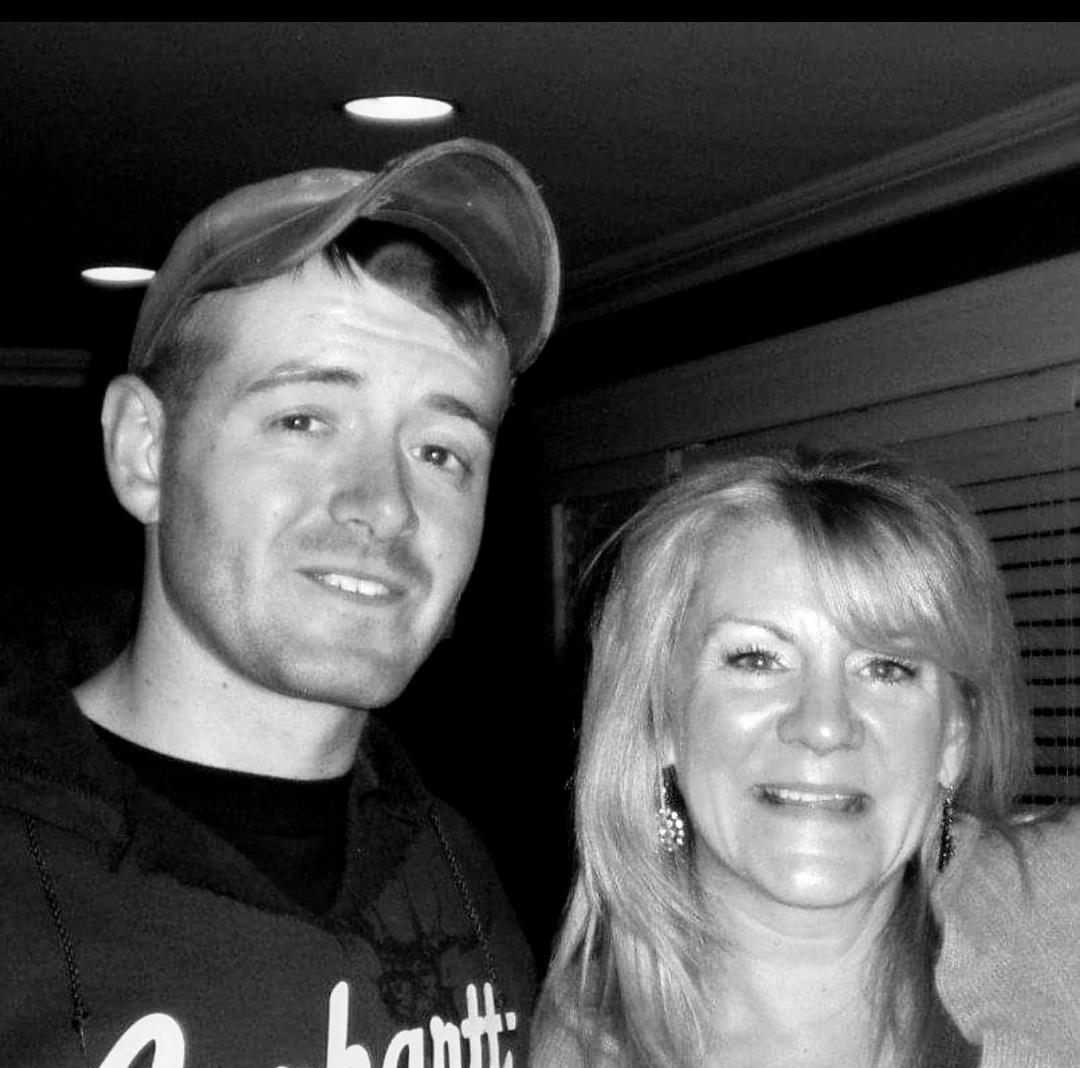 To my first born and only son, Evan Hunter Lederer, CM3, it is so hard to...

I lost my only son a little over 19 years ago, and I miss him just as much now as I did when he first passed away. I didn't know how I was going to keep on living without him , but I knew I had to because I had 3 daughters and a husband and a grandson that needed me. So I did what I had to do to make myself go to work everyday, and take care of my family. Its not easy but you do what you have to do as a mom to get through things the best you can. I really don't know much about Navy Gold Star, but I'm trying to learn more now. I HOPE TO GET TO KNOW SOME PEOPLE. ?
- Gold Star Mom
View All Testimonials Provide Testimonial