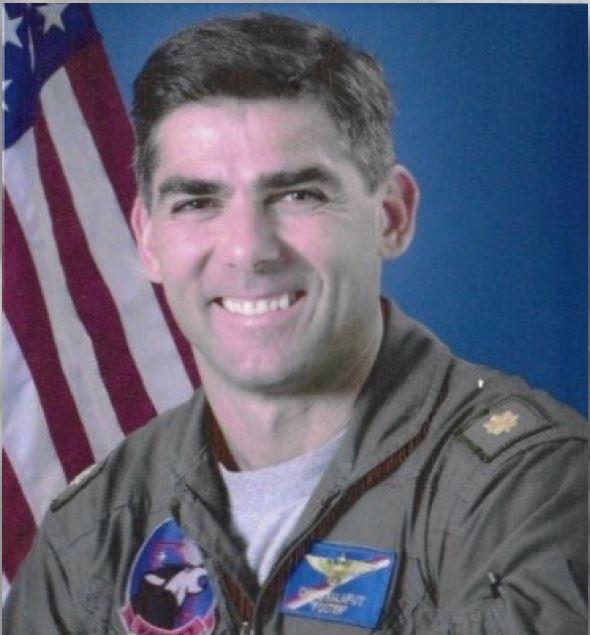 Christopher Kalafut was born in Akron, OH, but considered Oceanside, CA, his hometown. He grew up in California with his parents and four brothers and attended El Camino High School prior to attending college at the United States Merchant Marine Academy (USMMA) in Kings Point, NY. In 1987, after college, Christopher joined the Navy and became an E2 pilot. "He always wanted to be a pilot when he grew up," said his wife, Mary. During his Navy career, Mary and Christopher welcomed five children, Marrion, Meaghan, Christopher, Keegan and Michael. During his free time, he enjoyed cycling and swimming as well as the family’s two Labrador retrievers, Kiki and Lala. Chris’s family remembers him as “Chris…God’s great gift to many!” 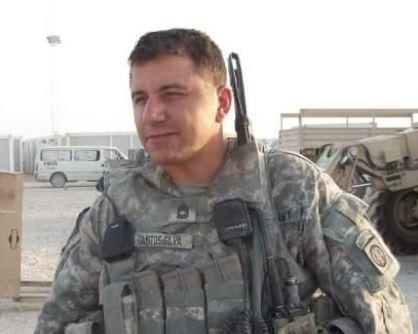 Carlos was born in Clarksville, TN, and graduated from North West High School. He enlisted in the US...
- Carlos
View All Tributes Provide a Tribute

I appreciate the Navy and the concern that has been shown and follow up given to us.
- Gold Star Mom
View All Testimonials Provide Testimonial